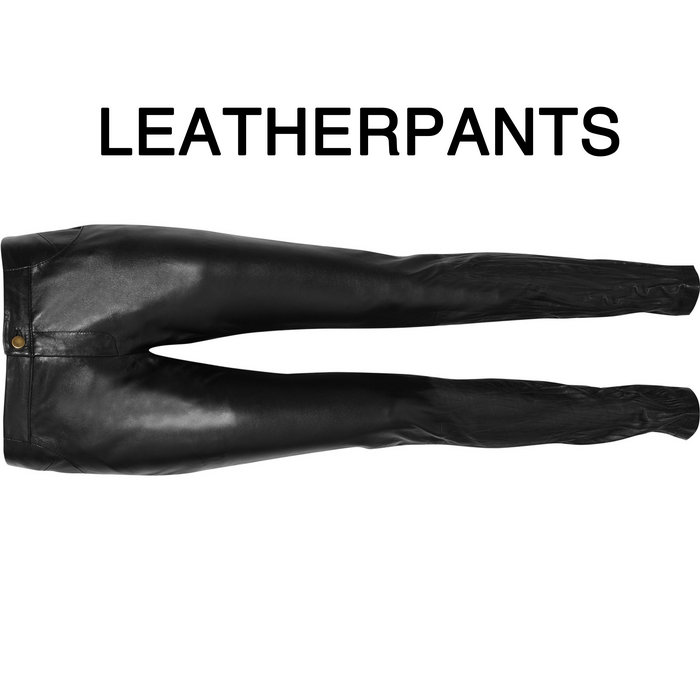 All caps. No spaces.

In 2002, at Soundexchange, I saw a flyer from a guy that wanted to start a new band. Something about noise, only playing a few shows, experimenting...fuck, I can't exactly recall because it was ten years ago. What ever it said, the band sounded like something I had wanted to do for a while. By email, I contacted the guy that put up the flyer and told him I was down to play and left him my number. A day or two later, I got a call from Grant Groeschel.

Over the phone, we hit it off immediately. Grant had never played in a band and never played an instrument before but he was a fan of cool music and the band he wanted to start sounded exactly like the type of band I had wanted to start. He invited me to his friend's party where I met the other guy that wanted to play, Gregg Catani, who, like Grant, had never played an instrument before. I knew I would like Gregg because he wore a Melvins shirt. The deal was cemented when I saw Gregg's autographed Faith No More poster.

I met Jeff Larson at our first practice. I never knew much about Jeff. I only saw him at practice but I liked what he contributed. The guy was like a mad scientist with his mic hooked up to several effect pedals, mainly delays. He would play a harmonica, tap on the mic, record a cymbal crash, place the mic next to a guitar amp, and play the harmonica again, all while twisting knobs and hitting buttons on his pedals.

LEATHERPANTS was Grant on vocals and guitar (his technique was rubbing, bending, and hitting the strings; he never seemed to pick, strum, or tune and his guitar had no frets because Jeff pulled them out), Gregg on drums (an instrument he had never touched before), Jeff with his mic and pedals, and me on bass.

What we lacked in technique and ability, we made up for in volume and enthusiasm. No song was ever played the same way twice. We would play incredibly loud and rarely stopped. I would get in a trance and almost pass out. The only thing that shook me out of it was losing my footing and almost falling over.

Jeff left before we played our first show but he recorded most if not all of our practices before leaving LEATHERPANTS. These songs were recorded live by Jeff during practice ten years ago.

Clockpole is a free form anarchy party band. Clockpole was born on October 30th, 2009. Over 300 people have played in Clockpole since our first show.

Bandcamp Daily  your guide to the world of Bandcamp

Guest hosted by Tamar Osbourn aka Collocutor and Toshio Matsuura.