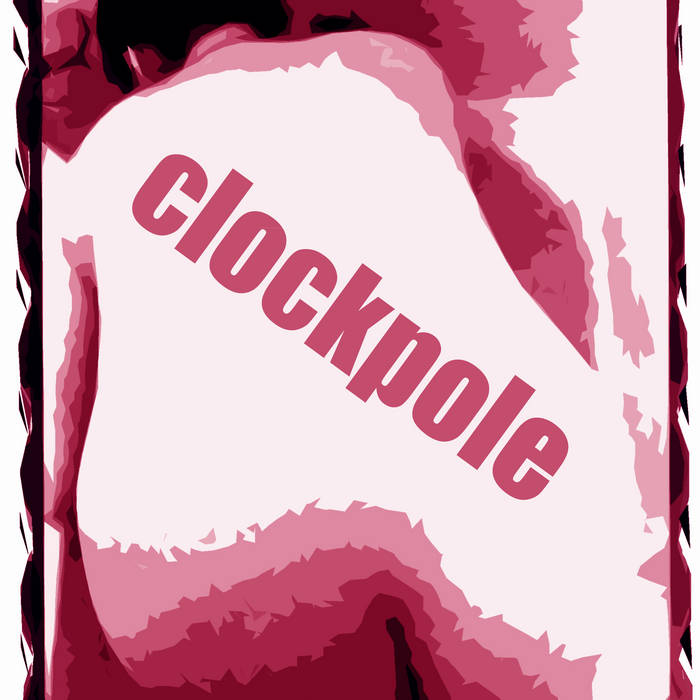 This was just after Rice University announced the controversial selling of KTRU's broadcast tower to the University of Houston. Ian and Kirston, thinking this might be the last FM broadcast of the Local Show put out a call for any bands that have played on-air at KTRU to come in and do a song or two, one band right after another as a live celebration of everything wonderful about KTRU. Austin Rhoads and myself had played twice with our previous band, Novice, and once with Clockpole. That's not to mention how many times I had been there taking photos of bands, dropping off CD's to the DJ's, or just swinging by and hanging out. So I was glad to jump at the opportunity. A ton of bands showed up to play, Ramon Medina and Marc Brubaker took photos, a ton of other musicians showed up just to hang out and show support for KTRU.

I had this song for a while but had only ever played it for Austin. Literally moments before we went on live I taught Justin Clay and James Motherfuckin' Holmes the guitar parts and grabbed some of the musicians hanging out in the studio to sing back-ups. James' bass was fucking up and screeching through most of the song, Justin forgot when the solo was supposed to come in, the song was supposed to be only 91.7 seconds long but Benjamin Wesley came in at the wrong time with the vocals and threw it all off, so me and Austin did what we do best, we made a bunch of noise. Everyone had a blast.

KTRU eventually went off air but you can still check it out live through the internet, which I highly suggest you do.

We love you KTRU.

We love you KTRU

Clockpole is a free form anarchy party band. Clockpole was born on October 30th, 2009. Over 300 people have played in Clockpole since our first show.

Bandcamp Daily  your guide to the world of Bandcamp

Guest hosted by Tamar Osbourn aka Collocutor and Toshio Matsuura.